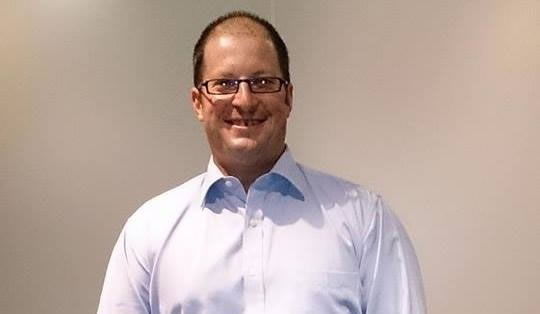 How To Take Charge Of Your Life 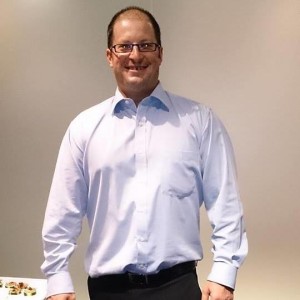 Four years ago now Paul Reid came to one of our Live It Now events angry, overweight, and lost.

Since that day, Paul has completed Coach Now, Excellence Now, Entrepreneur Now and The Breakout, works as crew at all of the Live It Now events in Sydney, has launched his own coaching business called ‘Coach Reidy’, attracted his dream partner, given up alcohol, and reconnected with his brothers and father!

Paul fundamentally saved his life through committing to becoming the best version of himself, and he has now been brave enough to share his story with you here:

I went to a Mind Body Soul show four years ago. I was angry and overweight and looking for answers to life. I went around the show and bought lots of books and cd’s. I was about to leave when I saw the Live It Now stall, and signed up to attend the two-day seminar. That weekend changed my mindset. Things started changing straight after that weekend. I wanted to learn more about life after that. I started reading more books and practicing meditation. I hired a life coach and started working on myself while creating big action plans.

After two months I decided to do the course again and this was the game changer for me. Straight after the course I hired a coach from Your Future Now who had completed the Platinum Package. Through my coaches network I hired a nutritionist from my area. I then went and hired a Navy commando as my Personal Trainer. I went on to lose 20kg’s and complete a half-marathon, and then a 30km race. I gave up alcohol as I was a big binge drinker involved in a lot of sporting supporter groups that had a heavy drinking culture.

I signed up to the Excellence Now course and completed it. I signed up to the Coach Now course and completed that too. I started crewing at Live It Now. I have now crewed at ten events. I love giving my time to those same people I was four years ago and continuing to learn from them. I have been grog free now for three years and have the most amazing life. I have re-connected with both my brothers and my Dad. This was big for me. My drinking and hard core passion for socialising in sporting supporters group had caused riffs within my family and in my work place. These courses helped me release the anger and tension within these relationships with family, friends and myself.

I also completed Entrepreneur Now, then joined The Breakout, which applied a turbo charge to my business and personal life. Through The Breakout I increased my wage by $5000 in my full time job and my coaching business exploded, growing 300%! At the same time,  I also attracted my dream partner.

The Breakout changed how I saw myself and how others saw me. I gained the understanding that my life is amazing and I have a gift to help people succeed in life. I love helping people achieve their goals and helping them achieve their dream lifestyle.

I’m doing The Breakout again in February and I’m going to re-sit all the other courses and continue to work on myself and help others. The future is so bright and Matt Catling and his amazing staff are the ones I have to thank for that.

Life is so amazing and I’m loving every minute of it. Now I’m currently training for my first marathon!